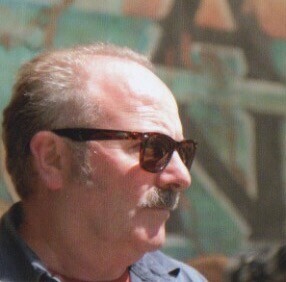 I was born in Vancouver, B.C. and raised in rural Surrey before it was paved over with strip malls.  As a child I was always drawing and as a teenager began designing posters. Inspired by the album cover art of the 1960’s, I attended the Kootenay School of Art to study graphic design.

From there I roamed about, worked in sweatshops, built wilderness trails, and laboured on the railroad and in sawmills.  Along the way I studied applied design at Douglas College and printmaking at the Alberta College of Art.  I learned to print textiles in the N.W.T.

Returning to the Kootenays, I co-founded a design and screen printing shop and my line drawings began to get published in literary magazines.  In 1982 I re-located to the west coast and continued to work in graphic design, exhibit my assemblages, and facilitate collage-making workshops.

In 1990 I was offered an opportunity to create a series of illustrations pertaining to the human and natural history of Beacon Hill Park.  That project had a profound influence on my career as an illustrator.

For the past few years, I have returned to printmaking, creating images both real and imagined. I hope the images engage you. 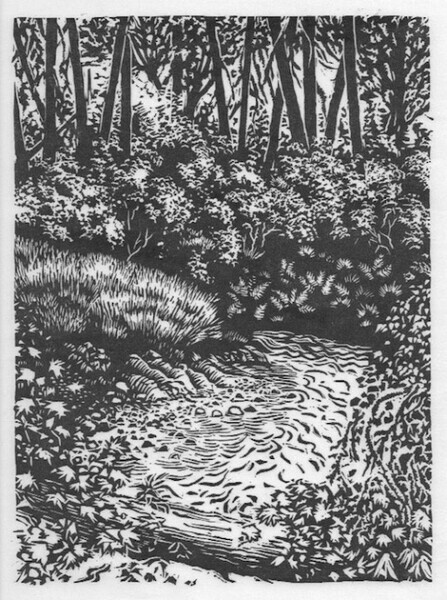 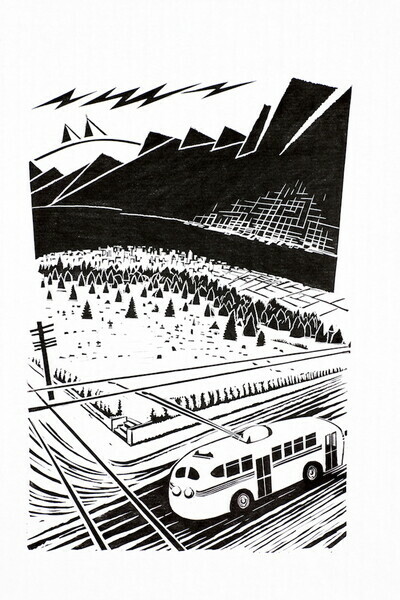 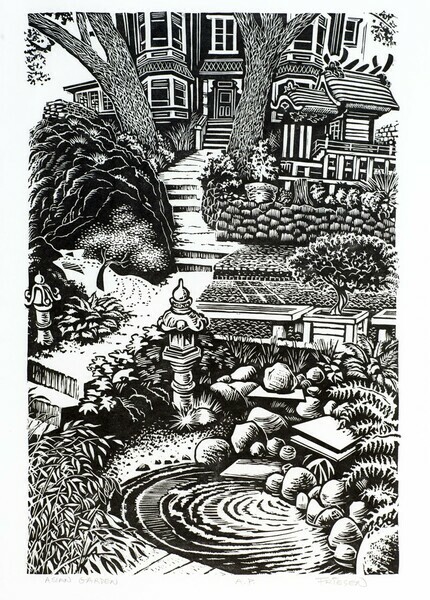 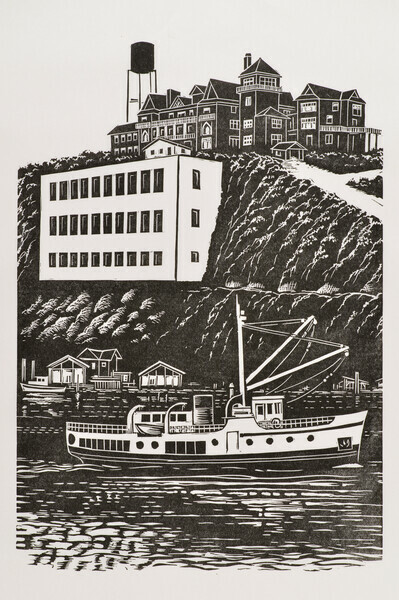